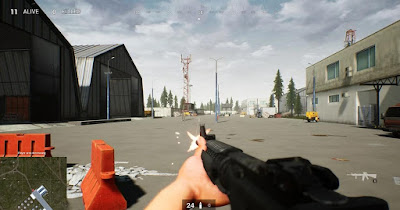 Another game project in the early access, which has big plans for development, but with a very small set of content. In the process of development, the authors consulted with ... computer neural networks.

The standard competitive arena of the shooter RAMS should not become an intermediate stop in the selection of the numerous royal battles, the authors thought. And that if you create a kind of social shelter, a kind of hub, where new content and characters will concentrate, the developers asked the neural network. The computer gave the answer - mining the currency, fools!

RAMS is a shooter in the genre of "royal battle", with real royal ambitions. The creators plan to give players a shelter, where the arsenal of weapons and extracted loot will be stored, as well as a safe overnight stay. There will also be farms with powerful video cards that will take up the game currency. The proceeds will go to buy equipment and equipment. Asylum can be improved, but now it's just an empty space. 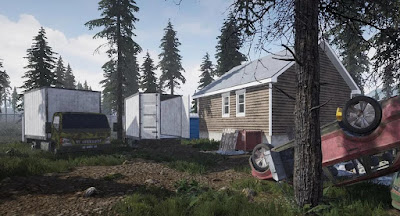 In the shelter, players will be able to develop their skills, and even if you do not play the game. It is enough to choose a certain direction, and your avatar will rest and progress in shooting, driving, fighting and physical training. Apparently, this will be good for success in automatic tournaments, where players are waiting for sweaty rinks and a rare loot.

In addition, players will be able to take in the battle a bunch of various gadgets, for example, miniature quadrocopters. They can be improved: put high-resolution cameras and even weapons. This is expected to give the opportunity to control a large game zone in 20x20 kilometers (now 5x5). In the future, the in-game store will be replenished with a line of high-tech gadgets.

Among Us in Minecraft 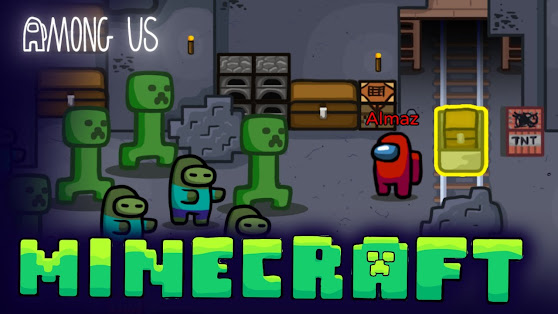